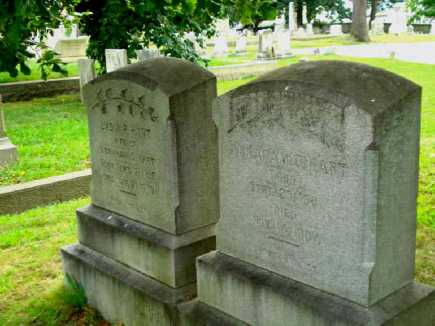 Banker, Abraham Hart, was one of the last people to see Andrew Borden alive on the morning of August 4th 1892 when Andrew stopped by the bank near City Hall.  Mr. Hart would later tell police that Mr. Borden looked weak and feeble that morning.  The Bordens had been suffering from an unknown illness since Tuesday evening after supper.  Abraham Hart would also be one of the Borden pallbearers on the morning of Saturday, August 6th at the short service at #92 Second Street and procession to Oak Grove Cemetery.

Dr. Michael Kelly, the Borden’s next door neighbor to the south was away on August 4th but Dr. Kelly’s wife, Mary Caroline Cantwell Kelly was the last (but one) to see Andrew Borden alive as he entered his front door moments before his murder.  Mrs. Kelly was expecting a baby at the time and was on her way to the dentist.  Mrs. Kelly’s second child, Mary Philomena married the grandson of Abraham Hart, Bertrand K. Hart.  Both are buried in the Gifford/Hart plot at Oak Grove, directly across the path from the Rev. Augustus Buck, Lizzie’s minister and champion throughout her ordeal.  All are together for eternity in a fascinating entertwining of personalities who had Lizzie Borden in common. 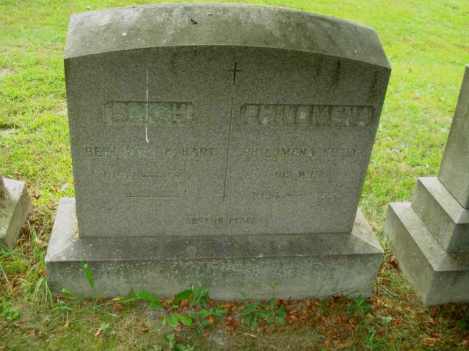 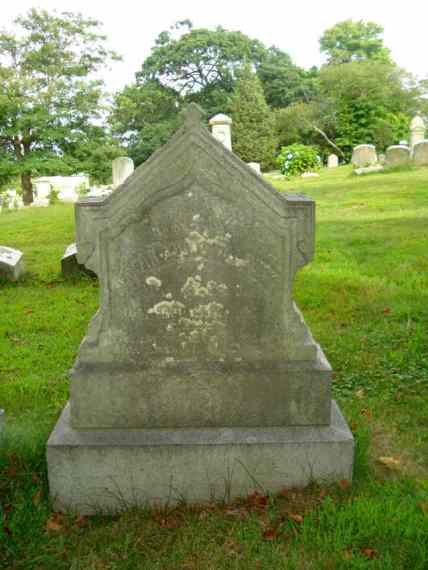 The Rev. Augustus Buck of the Central Congregational Church